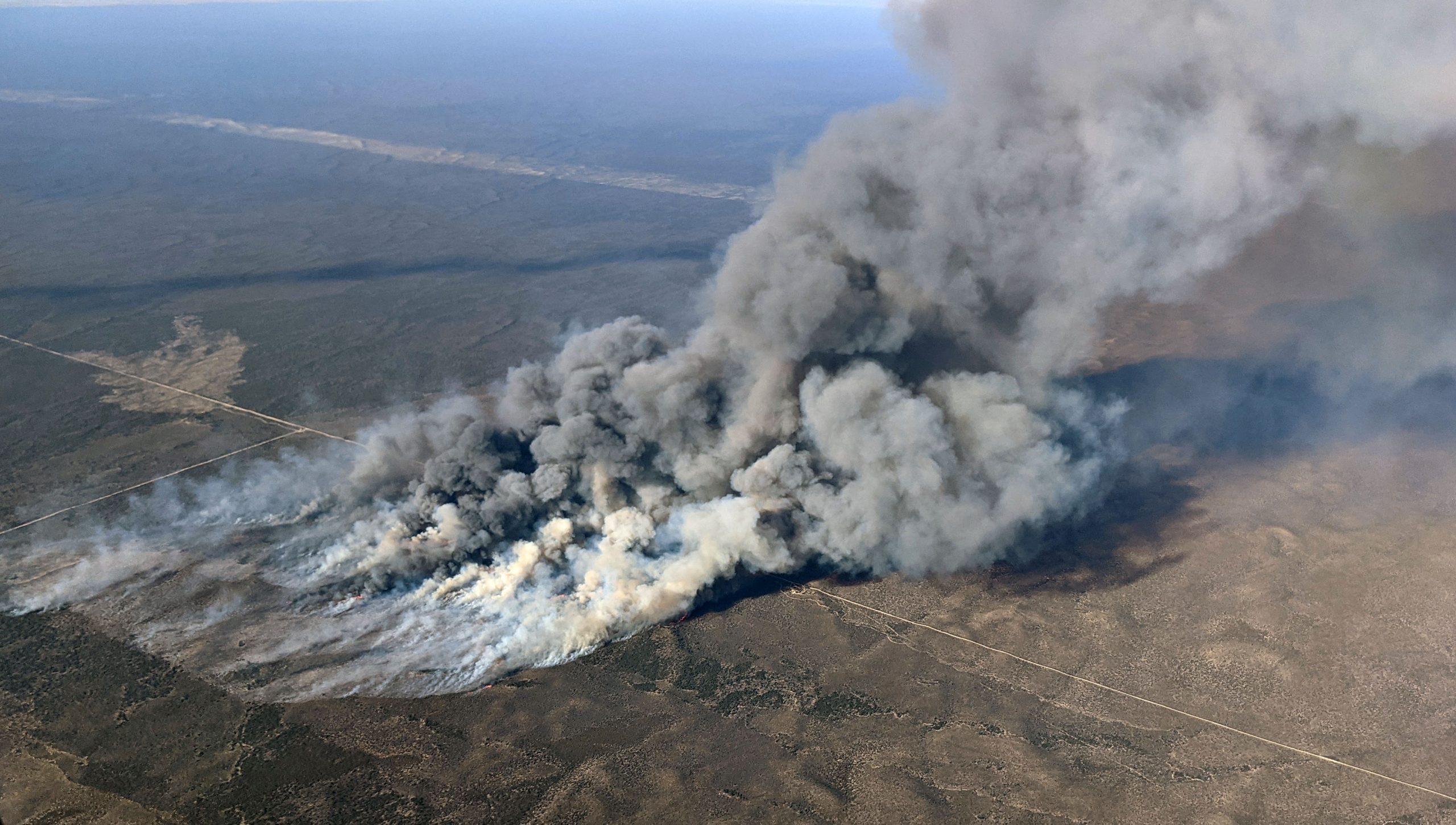 FireFlight Technologies – supported by the University of South Australia’s Innovation & Collaboration Centre – has received $100,000 in funding from the state government’s Go2Gov program.

The funding will allow FireFlight Technologies to trial its mapping system with the Country Fire Service (CFS), with the aim of limiting the destruction of bushfires.

The mapping system utilises a thermal imaging sensor, which is mounted on a manned aircraft.

FireFlight founder and CEO Dr Paul Dare is the brains behind this revolutionary technology.

Dr Dare flies his aircraft high above an active fireground, delivering a map of the blaze to the firefighting agency in less than a minute.

The thermal imaging sensor can detect flames through kilometres of thick, billowing smoke which allows for accurate and rapid tracking of a fire’s path.

Dr Dare, also a formal volunteer firefighter, used his system to provide crucial data to firefighters and defence personnel during the 2019-20 Kangaroo Island bushfires and overseas in the Montana and California wildfires.

Dr Dare said the system had also provided valuable data to firefighting agencies during trials in Queensland and Tasmania, and the SA trial will be the first season-long trial of the system in Australia.

“The FireFlight system will deliver real-time fire intelligence to incident controllers, helping them to efficiently deploy resources such as firefighters, fire trucks and firebombers where they are really needed,” Dr Dare said.

“The fire maps provided by the FireFlight system will show exactly where the fire is at that moment.

“The maps can be updated on a minute-by-minute basis, enabling the CFS to monitor the progression of the fire and better understand its behaviour.

“The length of the trial will enable us to make changes to the system during the season, based on feedback from the CFS, so that we can ensure we are meeting their needs.”

“The CFS is looking forward to seeing the results of further trials, developments and evaluations of the FireFlight fire mapping technology,” Mr Stanley said.

“The current trial will be fully evaluated at the end of this fire danger season by our Fire Behavioural Analysis team within the CFS and our partner agencies.”

“This is another example of a project that pushes the boundaries and provides a solution to an important problem.

“As South Australia faces another potentially dangerous bushfire season, this trial will help the CFS identify how a bushfire is moving so they can best allocate their resources to fight it.”

The program, which is designed to accelerate space-tech and aerospace-tech startups, provided the team with initial funding, mentoring, and a workspace to get their company off the ground.

“It’s crucial that Australia becomes a leader in this space as climate change continues to have a devasting impact across the globe,” Vreugdenburg said.

“FireFlight stands as a testimony to what can be achieved when we provide innovators and startups with the support and financial backing they need – it can change the world for good.”